Is A Private Jet Faster Than a Commerical Jet? 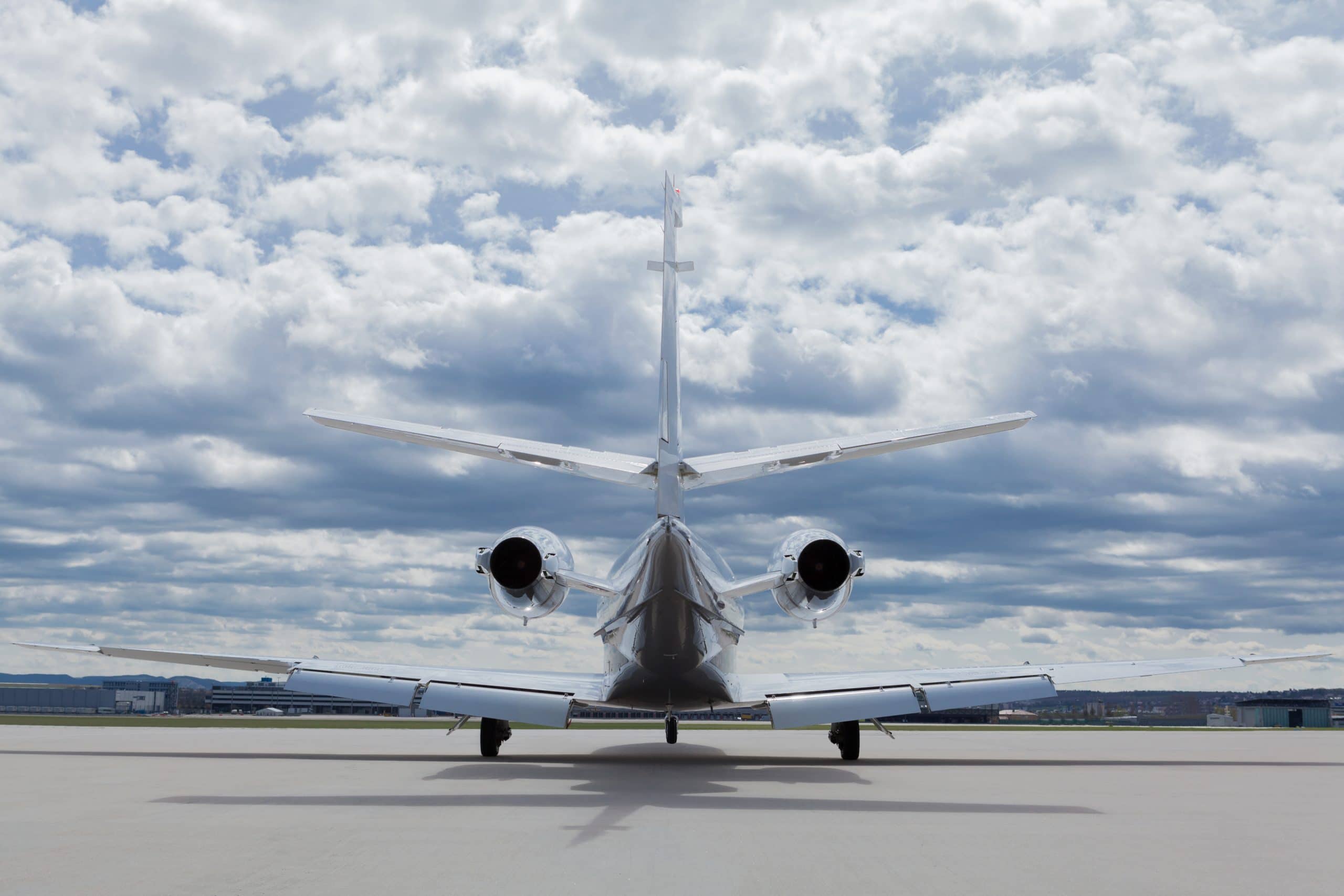 When people ask us why they should consider chartering a private jet, they tend to ask quite a few of the same questions. One of the most frequently occurring ones is “how fast can a private jet go?“.

Now, while we are often tempted to respond with “how quick do you want it to go?“, We understand that people may well be legitimately interested to know if a private jet is faster than an airliner, and just how fast they can go on average.

So, let’s explore that together.

It probably doesn’t come as a massive surprise for people to know that the average private jet can go a little bit faster than a commercial airliner. You have to understand that due to how private jets work, they are almost built to be faster, but we’re going to explain this properly so you understand.

So, this affects the type of experience in a handful of ways. First of all, there is less weight to get into the air, so the private jet can climb higher with the same amount of fuel the commercial airliner needs to use. There is less weight to transport, so it’s easier to get up to top speed. The lighter something is, the faster it can go, because it’s trying to propel its own weight forward.

However, if you are looking for more of a factual argument, then let’s take a look at some numbers.

One of the more advanced commercial airliners out there is the Boeing 747. This can reach on average, a top speed of about 500 mph.

However, when we contrast this with the typical private flight, you tend to get a top speed of about 600 mph. Generally speaking, while there isn’t a massive difference in the technical specifications of the flights themselves, it’s all down to the type of plane that is being used, how it affects speed in terms of weight, and the amount of power in the engines.

To answer the question in a roundabout kind of way, it is true that the private flight is a little bit faster. It’s definitely a much more speedy experience in terms of the amount of time you spend on the ground waiting for the flight, which does give it a certain advantage.

However, it is the overwhelming amount of speed that goes up in the air that makes all the difference. 100 miles an hour is an impressive gap between these two types of aircraft, and it would mean that a private flight will generally get you to your destination a lot quicker.