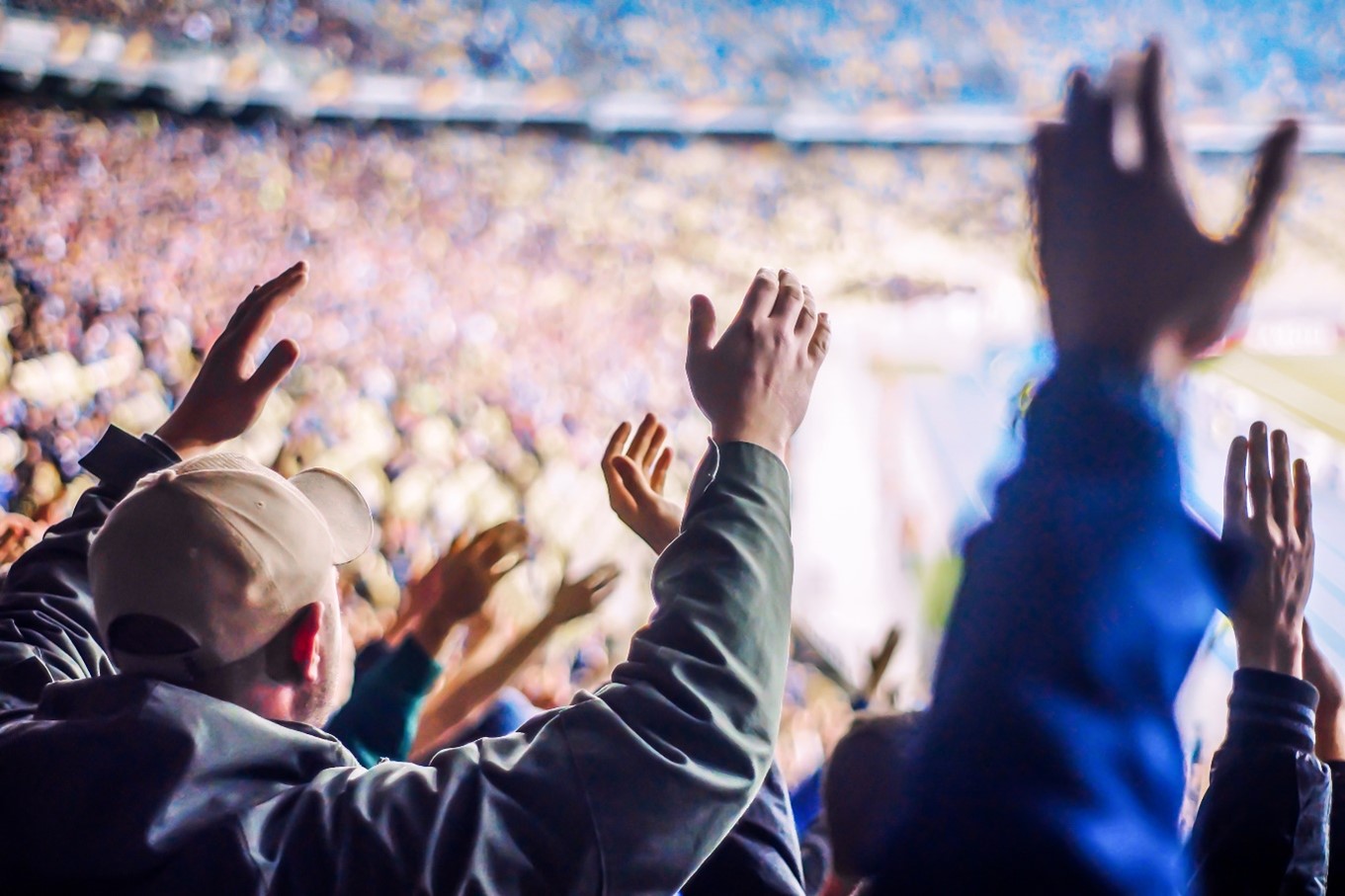 The 2022 UEFA Champions League Final will be played in front of over 80,000 attendees at the Stade de France in Saint-Denis, France.

The 2022 Champions League Final is taking place on Saturday, May 28th and kick-off is scheduled for 20:00 BST. Six-time winners Liverpool will go up against 13-time champions Real Madrid. The last time France hosted the League final was in 2006 where Barcelona beat Arsenal in a 2-1 Victory.

With more wins under their belt, it may seem like Real Madrid have the upper hand however Liverpool’s recent League final win should be considered. Previous League Final wins of the two teams include Liverpool’s win in the 2018-2019 with a 2-0 Victory and Real Madrid’s Win in the 2017-2018 season with a 4-1 victory.

The UEFA Referees Committee has put forward Clément Turpin to referee the League final, he has been an international referee since 2010. Turpin will be assisted by Nicolas Danos and Cyril Gringore whilst Benoît Bastien acts as the fourth official.

Opened in 1998 to replace the Parc des Princes as the venue for the World Cup of Football competition. The design of the arena is said to be inspired by the Pan Am’s Worldport terminal at JFK International Airport.

The Stade de France offers private viewing boxes, these are of course fully catered. You can experience the best of the match whilst your comfort is attended to in your own private viewing room.

By choosing to charter a private jet for the Champions League final, you’re ensuring that you and your party will arrive refreshed and ready to get into the action. With an increase of people traveling to the event you can beat delays at the airports whilst beginning the fun before you land with your choice of entertainment, food, and drink.

It’s recommended to get to the city a day or two earlier to give yourself plenty of time to attend the Trophy Experience events. You will be in one of the most diverse, lively, and historic cities in the world so take full advantage of the abundance of sights!

If you’re planning on attending the next league final, it is scheduled to be played in Istanbul with Wembley Stadium hosting the following year in 2024. The league final will then in 2025 be moved back to the original host of 2020, Germany’s Allianz Arena.

Contact our 24/7 team today and we’ll see to it that you arrive in style and comfort ready to watch the big game!