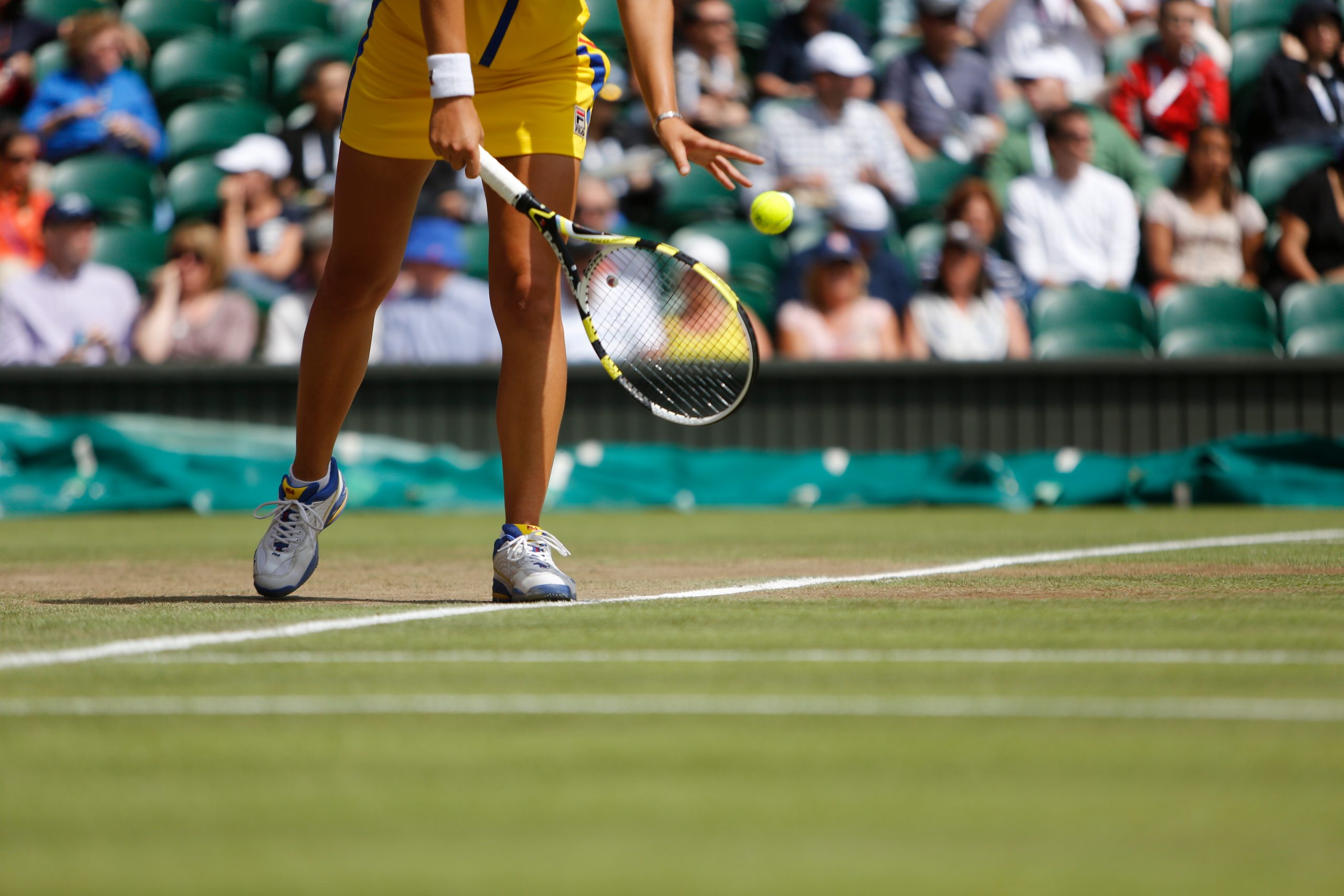 This year marks 100 years of the Centre Court at Church Road in Wimbledon. After reduced attendance over the pandemic, everybody is ready to get back to the action!

In 2020 the championships were cancelled for the first time since World War II. The pandemic sent a tidal wave through the worldwide sporting calendar. The good news is that many of those events disrupted are back up and running this year.

Coming back for the 135th edition of the event, The Championships begin at 11am on the 27th of June and will continue until the 10th of July.

Main show courts (Centre Court and No. 1 Court) are normally used for two weeks a year. The other 17 courts at Church Road are regularly used all year round for other events by the club. In 2012 the show courts were used for a second time in 2012 when Wimbledon hosted tennis events for the 2012 Olympic games.

Those attending can take part in the classic Wimbledon dessert, the tradition of eating Strawberries & Cream dates back to 1877. On average 10,000 litres of cream and 28,000 kg of strawberries are consumed every year during the short two-week tournament!

Why not arrive in style to this year’s Wimbledon tournament by chartering either a private jet or helicopter.

If you are looking for a helicopter to Wimbledon you can fly to The London Heliport in Battersea which is approximately 4km away.

Our team are available 24/7 to handle all individual charter requirements and any queries you may have. Contact us today to book your private jet or helicopter to Wimbledon.