PRIVATE JET Vs COMMERCIAL FLIGHTS - WHICH IS BEST? 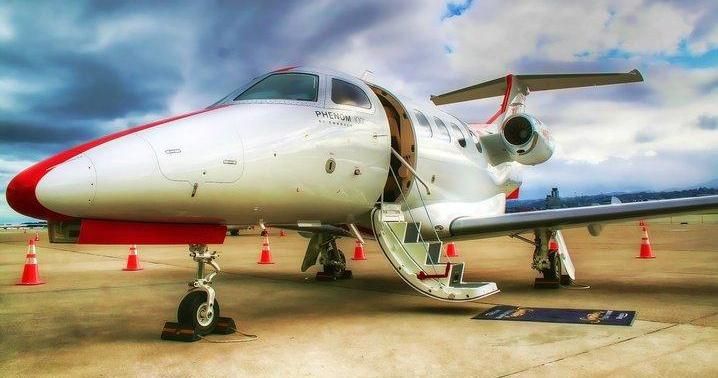 When looking at how to get from one place to the next, people consider various options.

There are so many forms of transportation these days that you can travel a different way every day if you felt like it. However, when comparing the private jet experience to the commercial flight, there’s a lot of interesting comparisons to be made. We’re going to be weighing up the reasons why the private jet hire is a better option for you, but at the same time giving you an honest explanation of the facts.

One of the most common complaints which people make about commercial flights is just how long it takes people to get their seats secured and sat down in the plane. An airport is a busy place and trips experience delay at a moment’s notice. However, with a private jet, this isn’t the case. You’ll find that instead of having to deal with lines and waiting, you can be on your flight promptly and without queues.

Does anyone ever feel underappreciated at the airport? It’s a pretty common thought – you’re treated like another number, not because you’re unimportant but instead out of necessity. There’s not enough staff and time to make everyone feel special, but that’s not the case with a private jet hire.

From the beginning, you’re the main focus of our crews. They’ll walk you to the steps of the aircraft, make sure you are comfortable at all times, and attend to any needs. It’s important to get the kind of service that you feel you deserve because it makes all the difference.

When you’re flying on a commercial flight, there are perks, it can’t be argued. There’s often in-flight movies, and snacks and other goodies to enjoy. However, there’s a distinct lack of quality between that and the kinds of perks which you’ll get to experience while you’re on board a private jet. The perks are often bespoke from specific catering to requesting your favourite film the aim is to offer you the highest possible standard of service. You feel like you’re getting your money’s worth when you fly private, and that’s part of the appeal.

e’ve compared the two types of flights in some of the most critical factors, and the results are in. It’s an overwhelming victory for the private plane because everything about it is just better. You get all of the benefits which come from having a first-class flight but without the problems which stem from trying to go commercial. It’s easy to see why so many people find the private plane to be a preferable option, and we’ll always suggest it over a business trip. While you may pay a little extra, it can be well worth it for people who want that taste of luxury. You’ll be treated like someone who’s valued, get a bespoke service, and be able to enjoy a whole host of perks. Whether you’re flying somewhere for an important meeting, or you are just trying to enjoy life, private is the way to go.