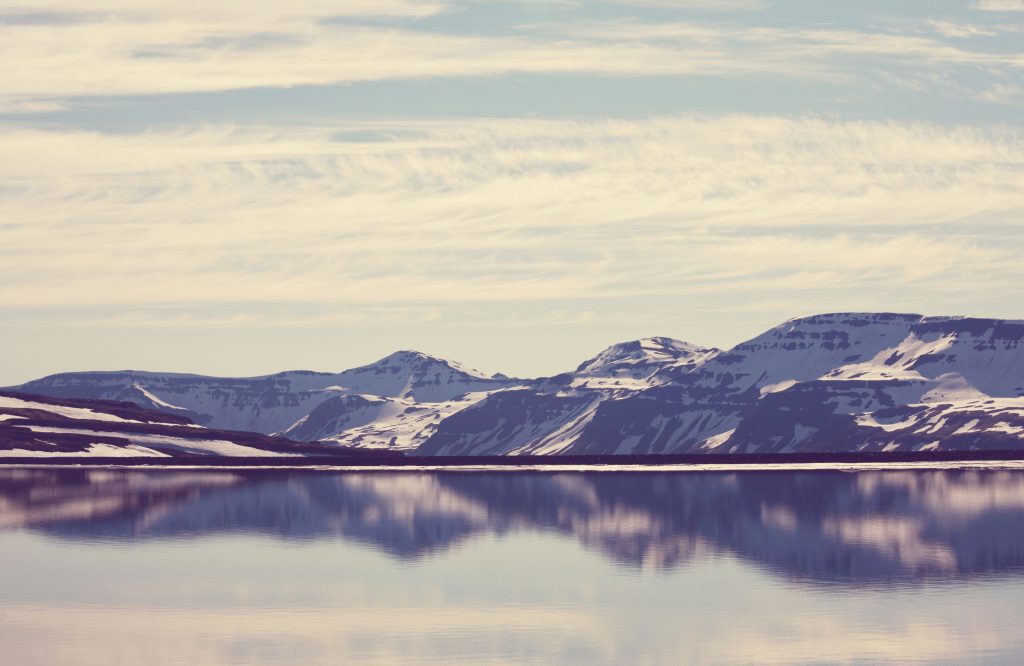 The Nordic Island nation of Iceland is full of dramatic landscapes, iconic volcanoes, geysers, hot springs and lava fields. With a population of just 368,792 people, most of which can be found in the capital Reykjavik, there’s plenty of stunning natural beauty to explore. You can also trace the islands Viking history at the museums and monuments dotted around the entire country.

Make sure you have a hassle-free trip to Iceland with a private charter jet by Admiral Jet. The small island that borders the Arctic Circle is the perfect getaway to explore nature at its most rugged.

The most popular gateway to Iceland is Reykjavic International Airport (RKV), which has a private jet terminal operating year-round.

If you’re more interested in visiting the southern peninsula, then fly into Keflavik Airport (KEF), which has a dedicated team to serve you. This is also the largest airport on the island.

Akureyri International Airport (AEY) is just 3 kilometres away from the town that gives its name to the airport. Private Jet travellers will often use this airport to access the North of Iceland.

Swim in the Blue Lagoon

Iceland has many famous attractions, with the Blue Lagoon being one of the most popular; the geothermal spa is heated seawater with a stunning azure colour.

People flock here from all over the world to experience the healing properties said to come from the silica and minerals found in the water.

Having both a clinic and a luxury spa, there is a range of skin conditions and physical ailments that are said to be cured from just one visit.

The Viking culture heavily influenced the lifestyle of the people living on this energetic island. So much so that you can still witness it today.

You can explore the museums full of artefacts and follow the stories of old and experience the replica of the Viking 9th century ship called the Icelander – which sailed across the Atlantic in the year 2000.

Once you’ve finished exploring the ship, learn more about Norse mythology by visiting the Settlement Zoo and Viking playground.

The Aurora Borealis, or Northern Lights, is a phenomenon that attracts hundreds of thousands of people each year.

Iceland attracts many tourists who intend to see this spectacular light show for themselves, and if you time your trip correctly, you can see them as far south as Reykjavik.

Since the Atlantic Ocean surrounds Iceland, it stands to reason that fish and seafood are part of the staple diet in the country. You’ll find that most of the cuisine involves fish, bread, dairy, potatoes and lamb.

As with a lot of the culture and heritage that can be found in Iceland, the food was also heavily influenced by this time period. However, just like any thriving capital city, the food in Rekjavik has taken on a more global palette – with restaurants focusing more on the quality and freshness of the food rather than using traditional methods for cooking.

Rent A Car to Make the Most of Your Trip

If you’re in Iceland for a short weekend break, you must rent a car and spend time finding all the hidden gems each region has to offer.

Book Your Activities in Advance

Going with the flow is not an option on this tiny island – especially during the busy season. So to make the most of your trip and prebook all of your activities.

Get Ready for Light (Or Dark)

During the summer months, instead of experiencing the Northern Lights, you can experience the Midnight Sun – which gives you more daylight to explore this magnificent isle. With that being said, in the winter, it’s dark most of the day – so you will, more likely than not, see the Northern Lights. 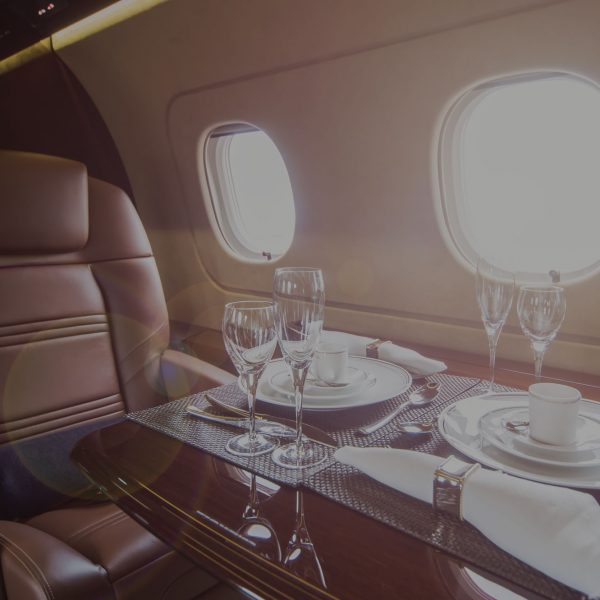 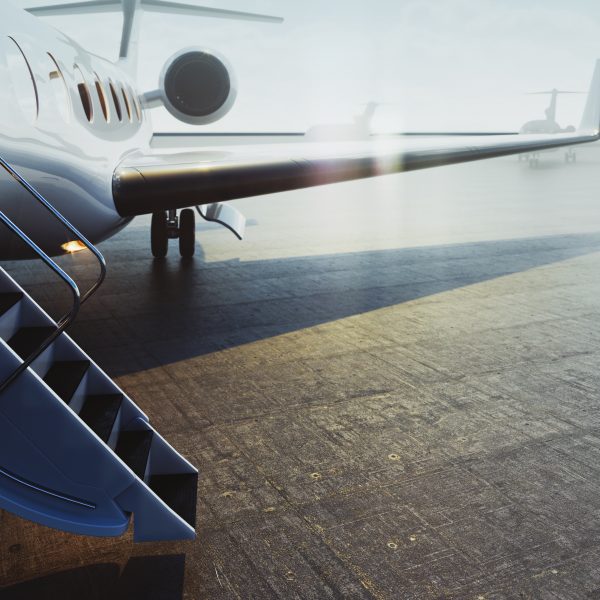 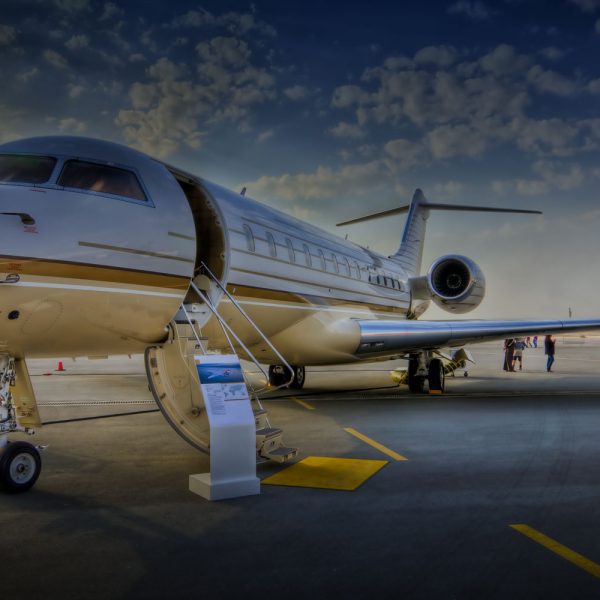