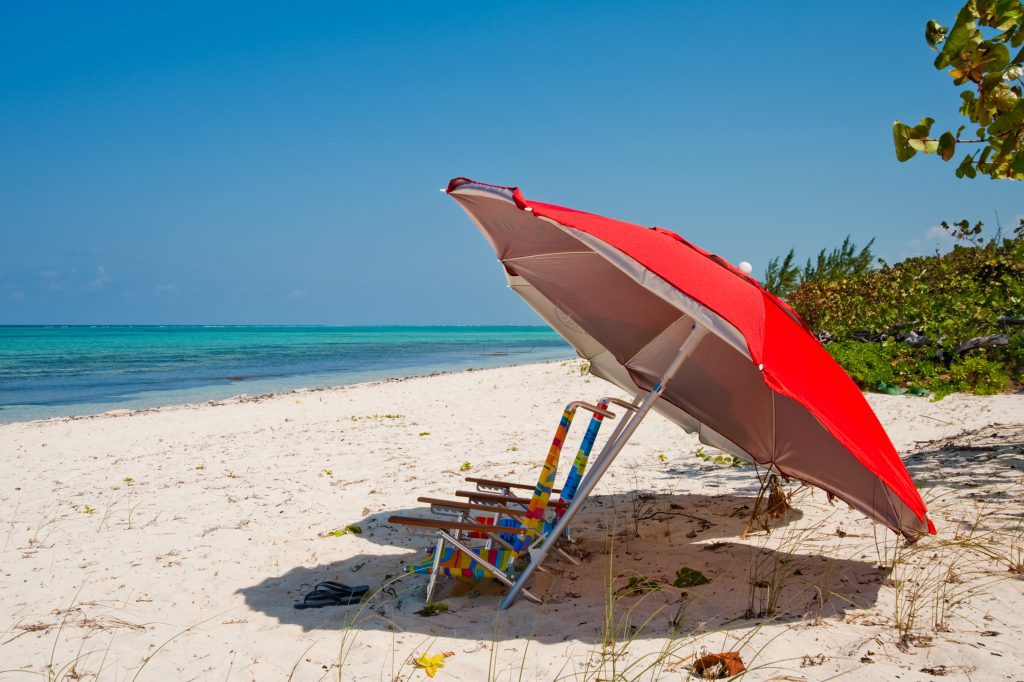 The Cayman Islands are a British Overseas Territory in the western Caribbean Sea. The Territory is an archipelago made up of three islands, Grand Cayman (the largest island), Cayman Brac, and Little Cayman. Depending on the type of holiday and adventure you want, each island has many attractions, from beach resorts to hiking, diving, and wildlife.

Two airports within The Cayman Islands cater for private jet clientele. Owen Roberts International Airport (also known as Grand Cayman Airport) can be found in the heart of the largest island. Popular among luxury travellers and the financial industry, it’s just 5 miles (8 km) from George Town (the capital city) and Seven Mile Beach.

Cayman Brac is a popular choice for people seeking more adventure, from exploring shipwrecks in the pristine waters, caving and hiking expeditions. Gerrard Smith Airport is ideal for small to medium aircraft and is located on the west coast of the island, and is a short 25-minute drive to the furthest point away.

Exploring the caves of the Cayman Islands will show you what’s going on beneath the surface. On Grand Cayman, you’ll find the Crystal Caves, a labyrinth of caverns that have been opened and illuminated. You’ll find limestone gardens, underground lakes, and stunning rock formations that give this cave its name.

On Cayman Brac island, there’s a point on the eastern side called the Bluff. Here you’ll find a variety of caves that have been used in the past as hurricane shelters, hiding pirate treasure, and learn about the way people and the island have worked together in harmony.

If you do anything in the Cayman Islands, it should be a visit to Stingray City. This bucket-list worthy activity will take you to the shallow reefs and sandbars just below the surface of the sea. Here you’ll find a mass gathering of stingrays and have the chance to get up close to the majestic creatures. You can pet them, swim with them, and take selfies whilst enjoying the clear and warm Caribbean Sea.

The islands are home to both rare and exotic wildlife, from iguanas to parrots. Spend time with nature at the Parrot Reserve, go bird watching at the Mastic Reserve, or the red-footed booby (who at one point were almost extinct).

Being a financial haven, it’s little wonder that the Cayman Islands have attracted top chefs from around the world. You’ll find that the food on the island has been heavily influenced by multiple cultures and cuisines.

Whatever cuisine you fancy, you can find it here. And because it’s worldwide cuisine, each dish has had a Cayman Islands spin added to it. The top restaurants in Grand Cayman include Blue by Eric Ripert, Agua for Italian pasta dishes, Agua for Venetian Tapas, or Luca for an incredible wine selection.

Being in the Caribbean, rum is a source of pride for the islanders, and you can also take tours of the rum distilleries and sample some of the coolest drinks in paradise.

The Cayman Islands offer year-round sun, with a rainy season between August and October – if you can’t handle the heat so well, the best time is January- March when the temperatures a little cooler.

As with a lot of Caribbean islands, the currency on the Cayman Islands is their own dollar. On top of this, the US dollar is widely accepted too.

The official language in the Cayman Islands is English, so communication should never be an issue. 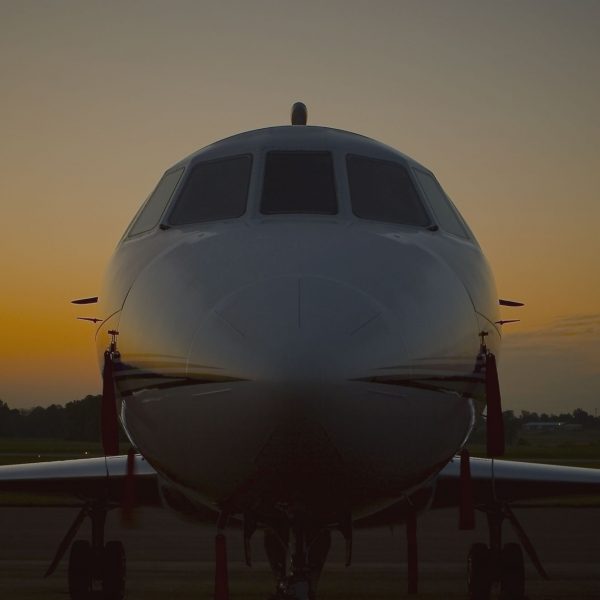 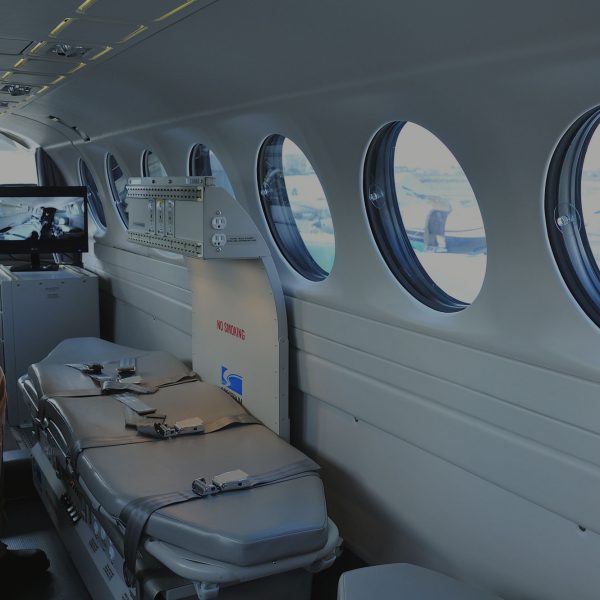