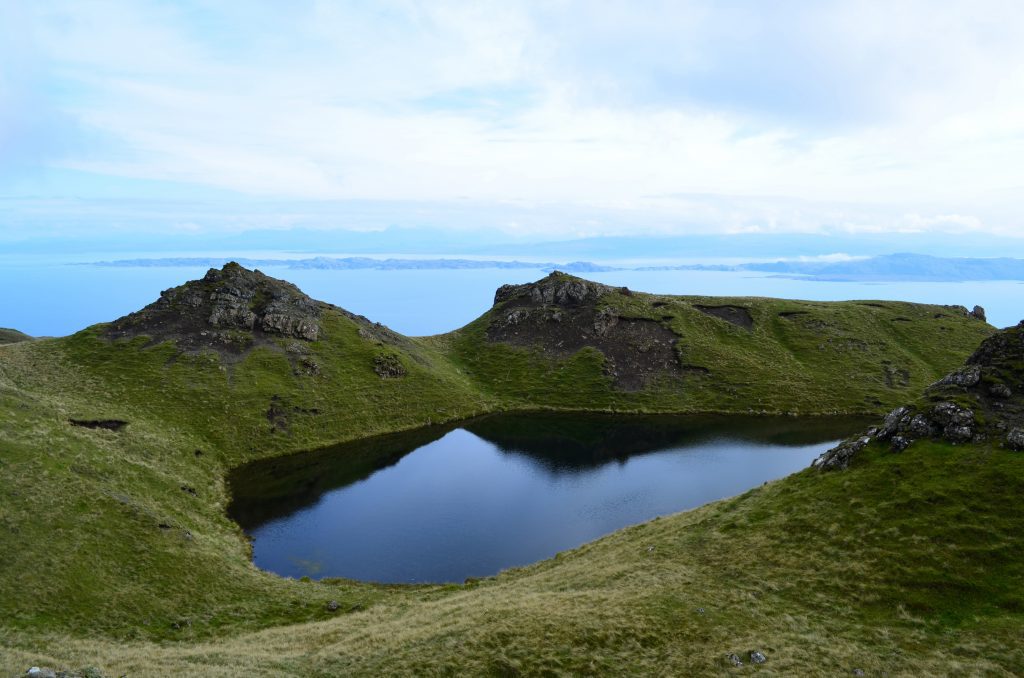 The Isle of Man can be found in the Irish Sea, off the coast of England. It’s a self-governing British Crown dependency that’s famous for its rural landscape, rugged coastline, medieval castles, and infamous sporting events that attract people worldwide.

The Isle of Man only has one airport near Ronaldsway. Being the primary access to the famous Isle, the airport can receive aircraft up to 130-seats. Open between the hours of 6:15 am – 8:40 pm Monday to Saturday and 7 am – 8:45 pm on Sundays, the airport receives around 46,000 visitors a year. Its location on the island’s southernmost part is only a 45-minutes drive from Smeale (the small village the furthest point away from the airport).

Events in the Isle of Man

The Isle of Man is world-famous for hosting the TT races and Festival of Motorcycling. Not only can you support these events as a spectator, but they are also open for anyone to join. If you fancy a challenge, you can compete in the Tough Man Adventure Challenge, and the island also keeps the Viking culture alive – with the Viking Longboat Race.

As you spend time discovering the beauty of Douglas (the capital of the Isle of Man), you’ll come across the Manx Museum. The museum houses over 10,000 years of island history.

The medieval castles and ancient walkways are also still thriving today. Find the Tower of Refuge, built to prevent shipwrecked sailors from passing away. As with any old town, Douglas has a long and exciting history, waiting for you to discover it.

Do you prefer to surround yourself with nature whilst away? The Ayres is the perfect natural spot that stretches over 8km. It’s here that you’ll find the infamous sand dunes, birds, and plenty of options for walking through this stunning scenery.

Top Tips for Visiting The Isle of Man

Connecting the towns of Douglas, Laxey, and Ramsey, you’ll find the Manx Electric Railway. It’s undoubtedly a fantastic way to see the island, and this unique experience has been here since Victorian times.  Not only is this a tremendous opportunity for taking photos and soaking in the views, but it links you to the highest points on the island too.

Being connected to the British Crown, the Great British pound is a currency you can use on the island. However, the independent island has its own Manx coins that you may get mixed into your change. You can use these all over the island, but you’ll need to exchange them at British banks to use them within the UK.

The Isle of Man has the largest concentration of Dark Sky Discovery Sites in the British Isles, making it a must-see to spend the night at one of these sites. The 26 sites dotted around the island are the perfect spots for stargazing and seeing the Northern Lights.