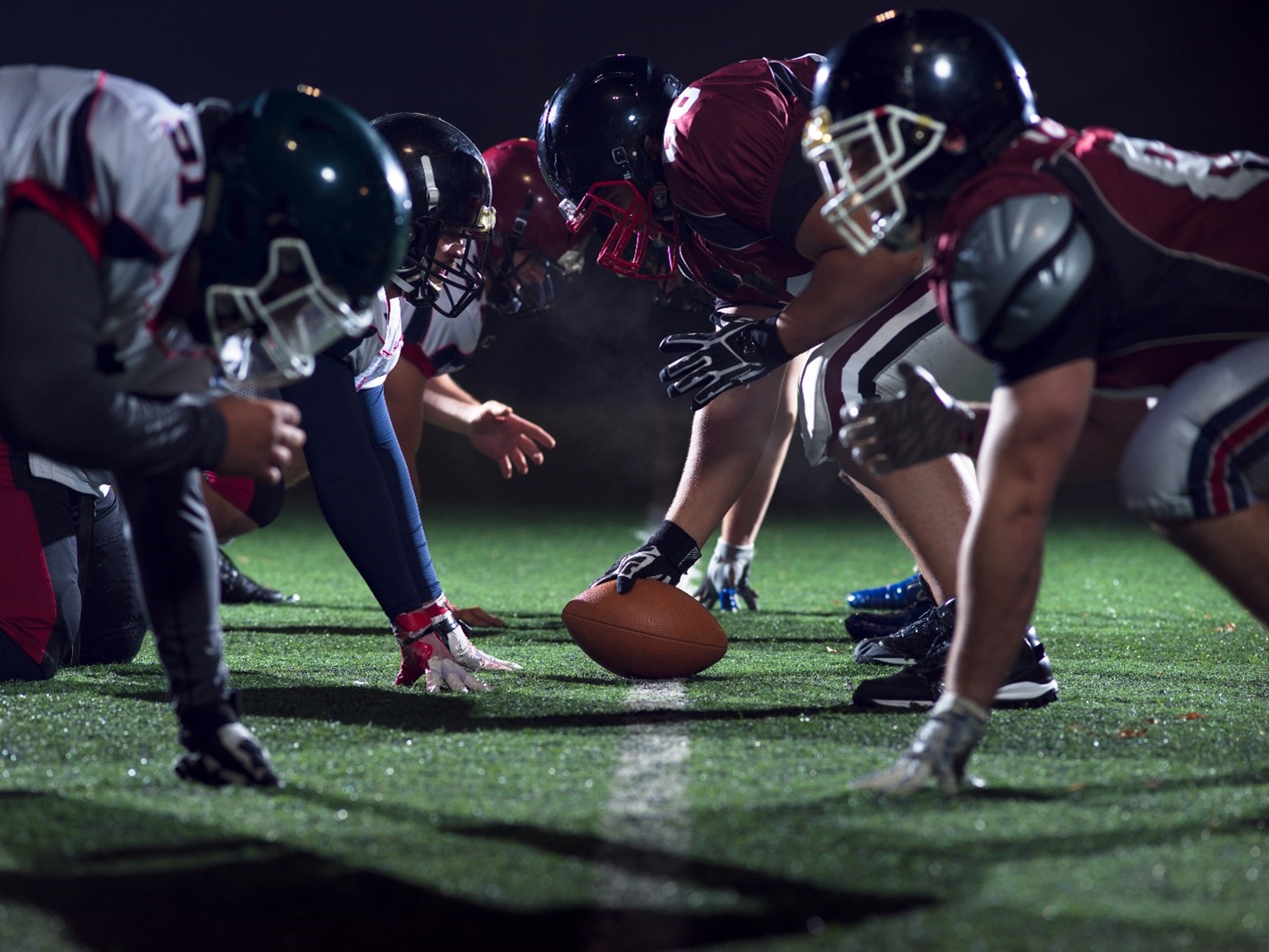 This is the first time that the Super Bowl will return to the Los Angeles area and the stage is set for one of the biggest game of the season, you won’t want to miss this years star-studded event!

The Cincinnati Bengals will play the Los Angeles Rams in the Super Bowl 56. If you’re going to attend this iconic event, consider chartering a private jet, we will have you there in record time and ready to enjoy the Super Bowl weekend!

Cincinnati Bengals will play the Los Angeles Rams in this years Super Bowl; this match up was secured after the Bengals beat the Kansas City Chiefs in the AFC Championship. The Rams rallied to win the NFC Championships over the San Francisco 49ers. The last time these teams met was in 2019.

This year’s halftime show will easily be the biggest to date, this year five rap and R&B legends will take the stage at SoFi Stadium; Dr Dre, Snoop Dogg, Eminem, and Kendrick Lamar will join R&B singer Mary J. Blige. The five performers have a total of 43 Grammys and 21 Billboard No. 1 Albums between them.

Mary J. Blige is the only one who has previously performed at the super bowl and these five performers follow The Weeknd’s 2021 halftime show in Florida.

The youngest of the line-up at 34 years old, Kendrick Lamar has 13 Grammy awards. In 2018 He was the first non-classical or jazz artist to win the Pulitzer Prize.

The Stunning Los Angeles based SoFi stadium will host the Super bowl this year. Completed in 2020 it cost over $5.5 billion to build and can accommodate just over 70,000 spectators.

This of course means that the Rams will be playing in their home stadium, this is the second time in Super Bowl history this has happened.

The match will begin at 6:30 pm ET on Sunday February 13th, This will be the first Super Bowl game to be hosted at this stadium

Why Charter for this occasion

We understand that traveling to and from events can easily become a hassle, with everything to handle it can become too much sometimes. When you choose to charter a private jet, you’ll instantly feel the benefits. When you arrive at the airport no hour-long queue stands between you and your destination. Once on the plane you can expect VIP treatment from start to finish