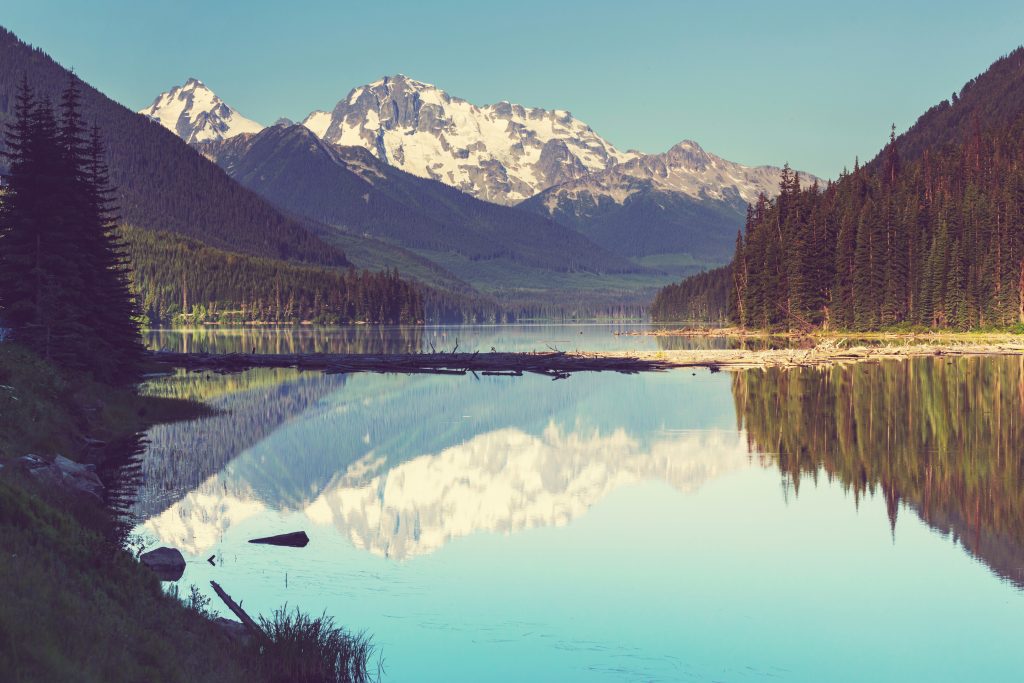 Located in North America and Bordered by the US and Arctic Circle, Canada is a vast country made up of ten provinces. Because of its immense size, there is plenty to see and do, all year round.

The facilities and locations of these airports make getting into (and out of) these cities a breeze.

Canada has some of the most beautiful natural scenery in the world. Because of this, no trip to this gigantic country would be complete without visiting one or two of the National Parks. Banff is an unspoiled natural wonder. Nestled within the Rocky Mountains, Banff is perfect for hiking, canoeing and kayaking in the Summer, and the perfect skiing destination in the winter.

Canada has some of the most sustainable cities in the world. Toronto is accessible year-round, even moving underground during the harshest of winters. Vancouver is the most popular city to visit, located on the west coast, Vancouver combines all of the conveniences of modern living; restaurants, nightlife, art, culture, etc. within close proximity to extraordinary natural surroundings. Take a drive up the “Sea to Sky road”, and you’ll be in awe of the beauty around you.

Food in Canada ranges depending on which one of the ten provinces you’re in. Being a combination of British, French, American and Native American cuisine, the Canadian food scene is a spectrum of delicious and familiar food items. Nothing is as warming and hearty as Canadian Poutine – a potato-based meal that’s the official national dish of Canada.

Famous for the outdoor lifestyle that Canadians enjoy, and being located so far north with a topography that’s unlike anywhere else on the planet, no talk of Canada will be complete without discussing this favourite winter pass time. Skiing (and snowboarding) is possible in a large portion of the country. And some of the world’s most famous slopes can be found here.

Canada is the outdoor adventure capital. For those who have a flair for building up your adrenaline, hire a helicopter and go heli-skiing. That may seem crazy, but it’s a lot of fun!

It can get really cold in Canada during the winter (-15°C), and mild in the Summer (25°C). That’s why it’s essential to make sure you dress appropriately for when you arrive.

A Country Divided by Two Languages

Depending on where you go in Canada, you may need to brush up on your French. Although a predominantly English speaking country, parts of Canada, such as Quebec, recognise French as their official language.